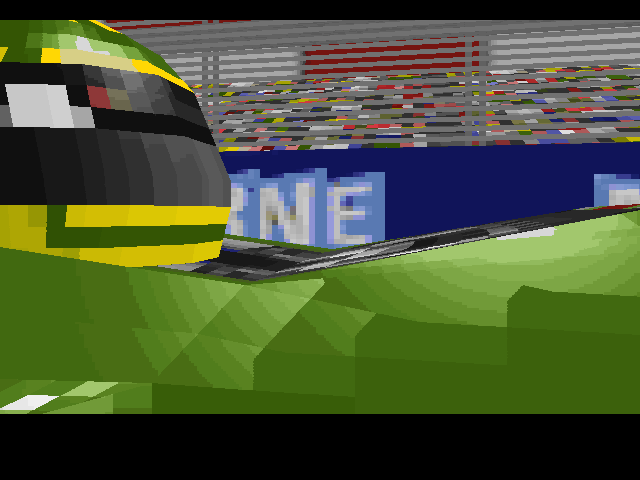 After a winter that seemed to last an eternity, our favorite sport has returned: Formula One is back and better than ever. Starting a new era at the Melbourne Grand Prix Circuit, this venue saw the very first professional race using hydrogen-powered vehicles and the new technology proved to be a major success.

Of the 24 cars that started this season opener, 18 saw the finishing line, which is a great number for nearly unproven motors. With new technology comes a new order on the grid and teams like Williams and BR Mansell, who both had two drivers end up scoring points in the end, profited strongly from it.

Of course some teams were struggling for performance, as Pastor Maldonado had an anonymous first race with car number 1 before retiring. Toyota’s return to F1 proved mediocre and Theodore were not able to disprove the pessimistic predictions of F1 experts after their poor pre-season testing performance.

All of that proved but a mere distraction for Lando Norris, who has been challenged with one of the toughest jobs on the grid: replacing multiple-times world champion Lewis Hamilton. He mastered that job on his first outing, scoring a controlling, legendary debut victory after Artem Markelov’s strategy did not work out.

Infinite Improbability Drive Of The Race:

Dave Cassidy – turned his qualifying outing into a great result to open the year.

Reject Of The Race:

Daniel Melrose – always a shame to retire from your home race like he did.